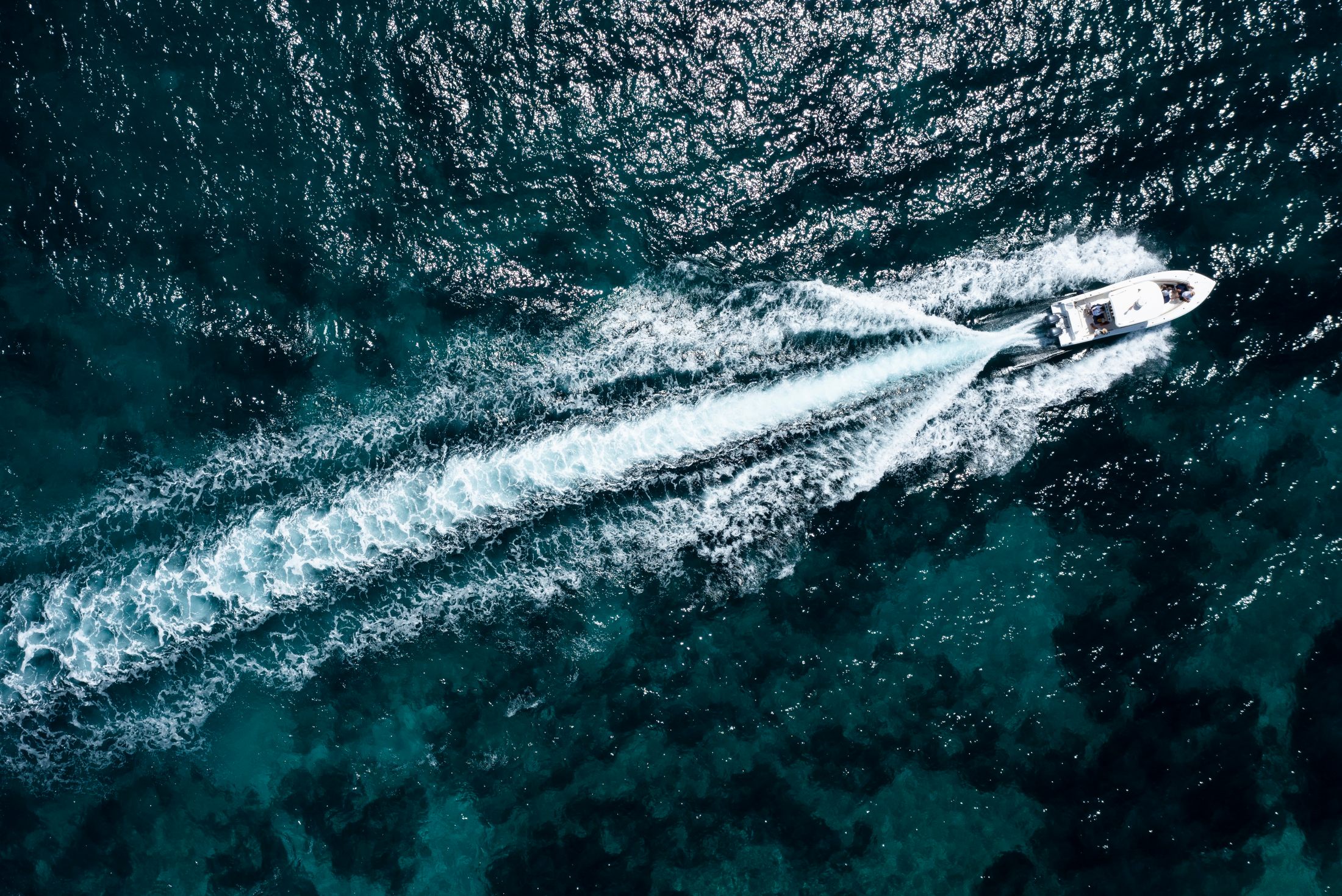 Learn About Our Approach

Ballast Wealth is a fee-only purpose-built RIA that helps advise complex, high-net-worth individuals and their families.

At Ballast Wealth, we believe your success relies on the relationship you have with your advisor, the advice you receive to improve your life, and the fees you pay to achieve your goals. Our clients are our first priority.

Our investment management philosophy and processes are built on decades of experience and anchored in the belief that investors should be rewarded for the risk they take. We strive to add value by implementing a low-cost/high-value approach. We believe that high fees are the biggest hurdle to client returns.

We believe that they key to success is a well-constructed financial plan. We have the experience and skill to guide you through the financial strategies profess. We utilize Money Guide Pro, a comprehensive financial planning software suite, to guide our clients.

We work with business owners and their employees to create a customized 401(k) plan. We work with numerous providers to find the best possible plan for each client. Ballast can serve as a 3(38) investment fiduciary, which makes us responsible for selecting, managing, monitoring, and benchmarking the investment offerings of a plan. 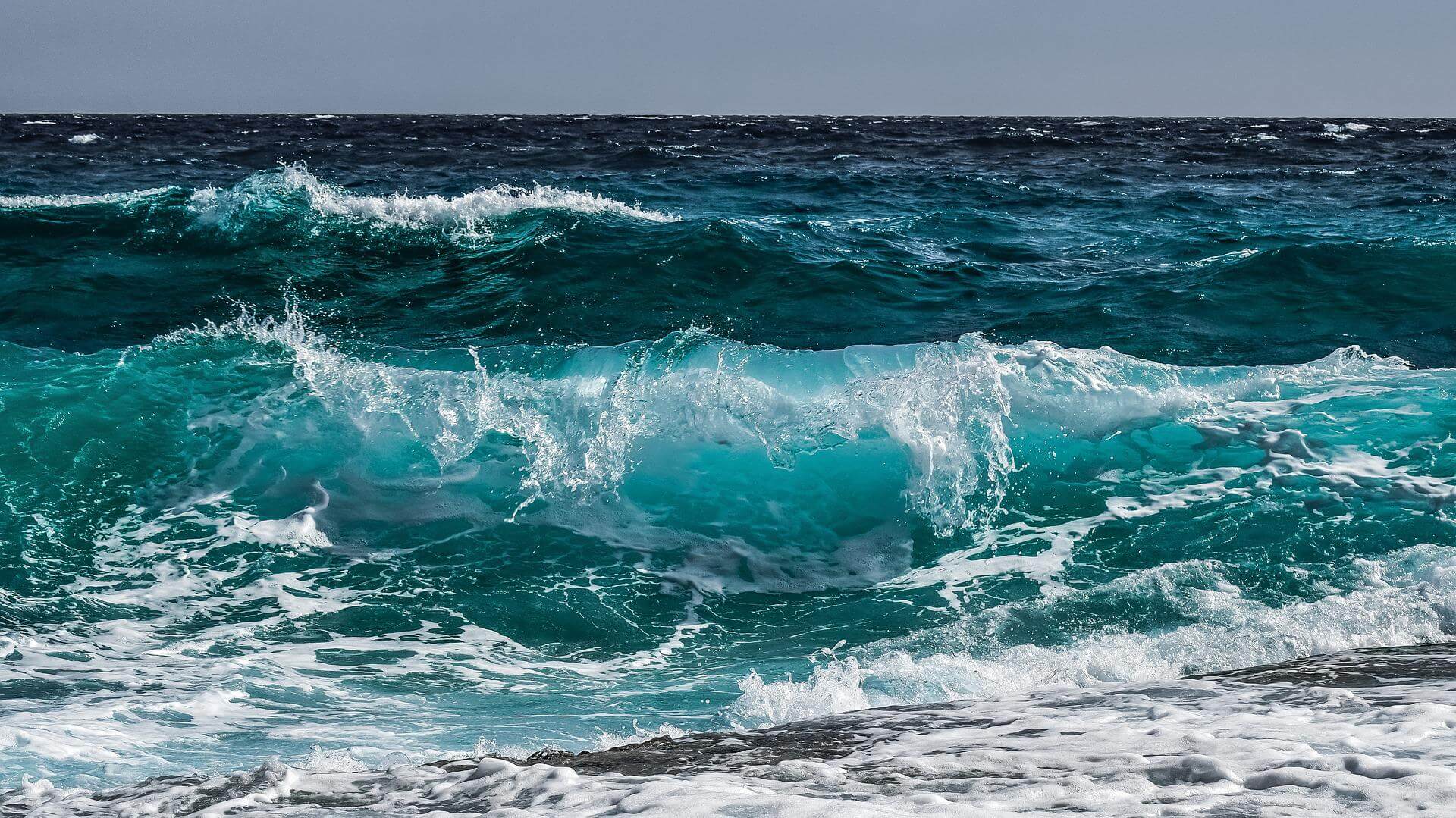 Meet the Founder of Ballast Wealth

Ryan Weiss founded Ballast Wealth in 2022 and has over 16 years of experience working with high-net individuals, families, and non-profit clients. Ryan graduated from The University of Alabama in 2005 with a degree in Economics, and prior to that he attended Hampden Syndey College. Ryan began his career in financial services in 2006 with NBC Securities where he worked on developing a Separately Managed Account (SMA) platform utilizing over 15 managers throughout the United States. For most of his career, he worked at Sterne Agee (now Stifel), a Birmingham-based investment bank. Prior to starting Ballast Wealth, Ryan was the Managing Director of Greybox Investments.

Ryan and his wife, Hillary, have two daughters, Lilly and Emma. In his spare time, Ryan enjoys spending time with his family, fishing in the Gulf of Mexico, playing golf and travelling. He has served on the Board of Directors for Smile a Mile, Temple Emanu-El, and Birmingham Children’s Theatre. He is also a member of Monday Morning Quarterback Club.

Whether you’re ready to schedule a time to talk or you’re interested in learning more about our solutions, feel free to give us a call or fill out the form below.